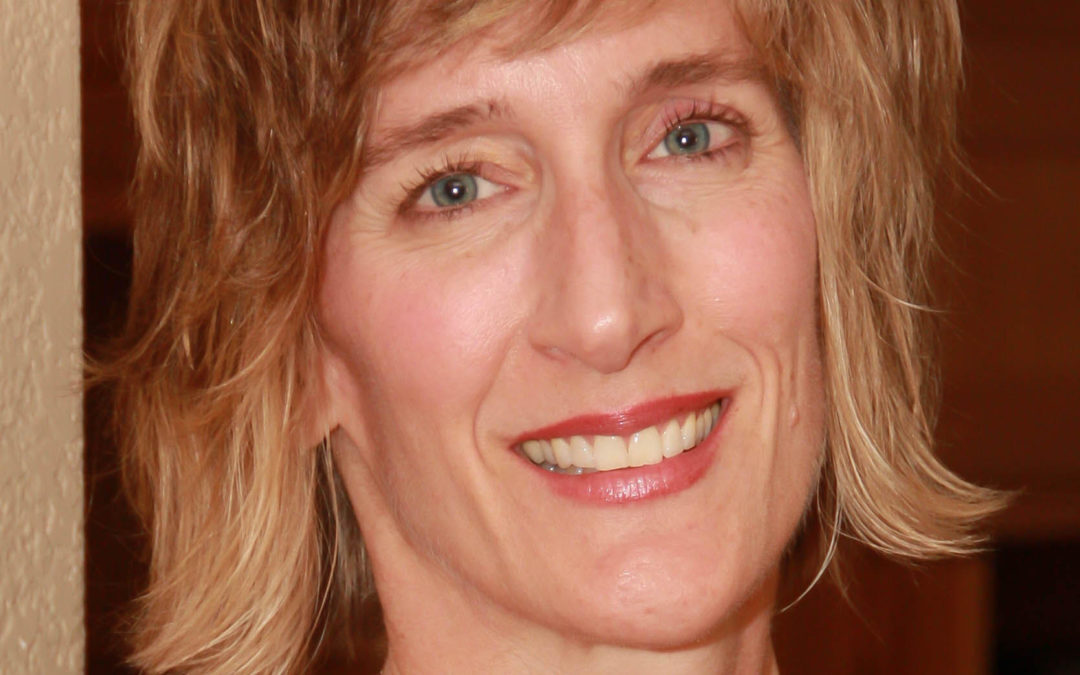 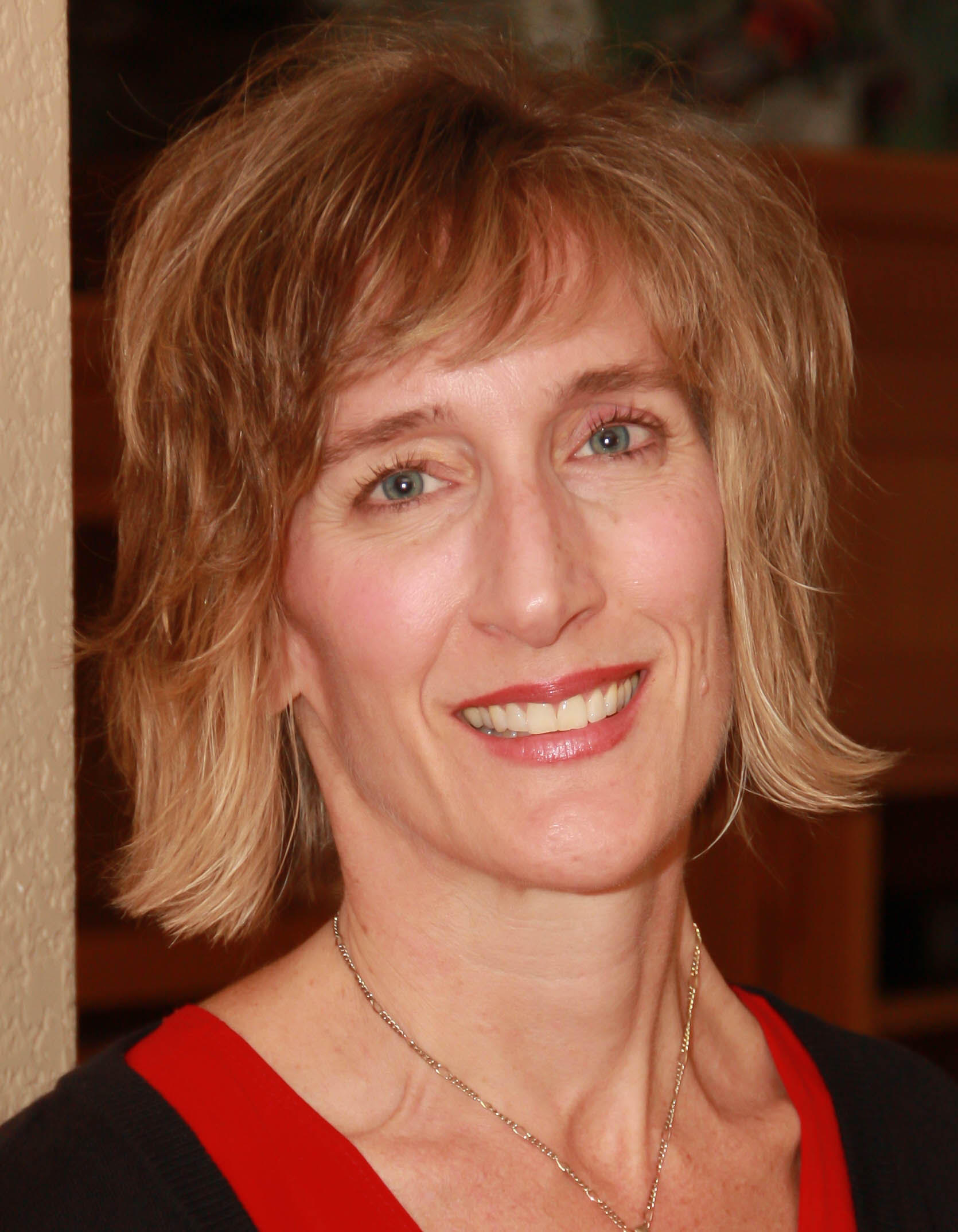 Tracy Peterson earned her Master of Music degree from ASU in Voice Performance, and her Bachelor of Arts in Voice Performance from the University of Nebraska-Lincoln. She started in the local theatre in her hometown of Lincoln, NE, and joined the Lincoln Light Opera for concert performances featuring music of Victor Herbert and Gilbert & Sullivan. While a student she sang the roles of Poppea in The Coronation of Poppea, Miss Wordsworth in Albert Herring, and First Lady in The Magic Flute. She has been featured as soprano soloist for Handel’s Messiah and Solomon.
Following another passion, she helped form the six-voice Phoenix Vocal Jazz. For twenty years the group was featured on Performing Arts Series throughout the valley, collaborating with the Phoenix Symphony, the Phoenix Boys Choir, the Phoenix Bach Choir and others. As a 501(c)(3) organization, PVJ also worked with local high school teachers to promote vocal jazz ensemble education.

Ms. Peterson’s love for ensemble music drew her to the Phoenix Bach Choir as well (now known as the Phoenix Chorale), where she sang and was a soloist for twelve seasons under the conductors Anders Öhrwall, Jon Washburn and Charles Bruffy.

She has been a member of the National Association of Teachers of Singing since 1995, and her students have been successful first-place winners in all three categories of the local auditions.  She is proud that former students are now teaching in high schools across the valley.

She has taught in the Maricopa Community Colleges since 1992, and has enjoyed teaching voice, music theory, class voice and lyric diction.