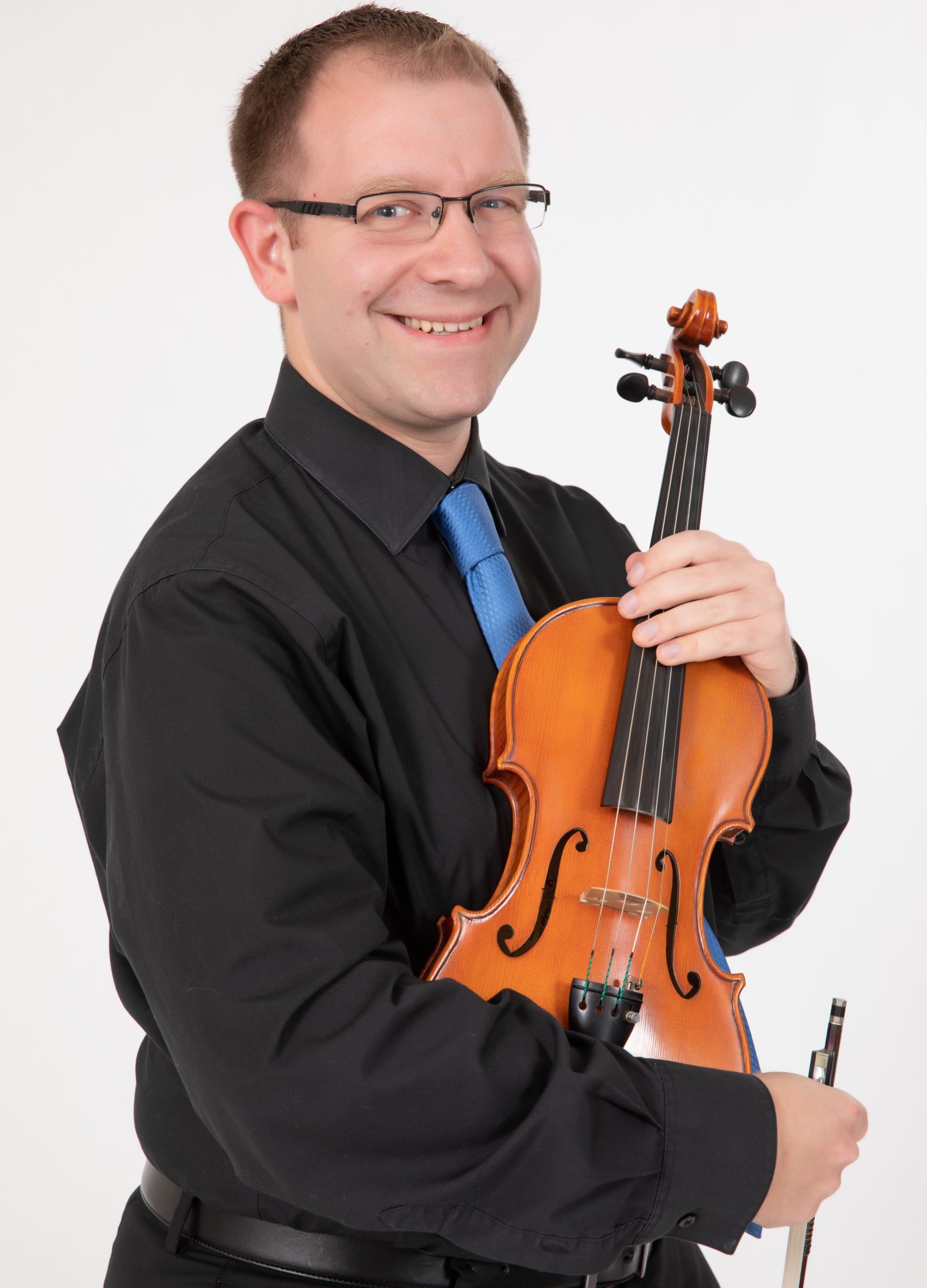 Scott Glasser has been Director of Orchestras and Mariachi at Marcos de Niza High School since 2012. Honored by the Tempe Diablos, he received the “Rising Star” Award in March 2013.  Previous to his employment in the Tempe Union High School District and relocating to the Phoenix area, Mr. Glasser held the position of Director of Orchestras/Strings in the Liberty Central School District in the Catskill Mountains of New York State from September 2007 to June 2012. He completed both his undergraduate and graduate coursework in Music Education at the State University of New York at Fredonia.  He is currently pursuing his Doctor of Philosophy degree in Music Education at Arizona State University.

Mr. Glasser is passionate about both teaching and performing in his daily life. His orchestras have performed at the Main Plaza of Lincoln Center in New York City, SUNY Fredonia, the United Nations, the State Capitol Building in Austin, Texas, St. Malachy’s Chapel in Times Square, and aboard the Intrepid. Professionally, Mr. Glasser performs regularly as a violinist and vocalist. He is currently 1st Violinist for the Aletheia String Quartet and is an avid karaoke singer. While residing in New York, he was a founding member of the Tessera String Quartet of Middletown and appeared frequently with the Greater Newburgh Symphony, SUNY Orange Community Orchestra, and the Nesin Cultural Arts Faculty Quartet.