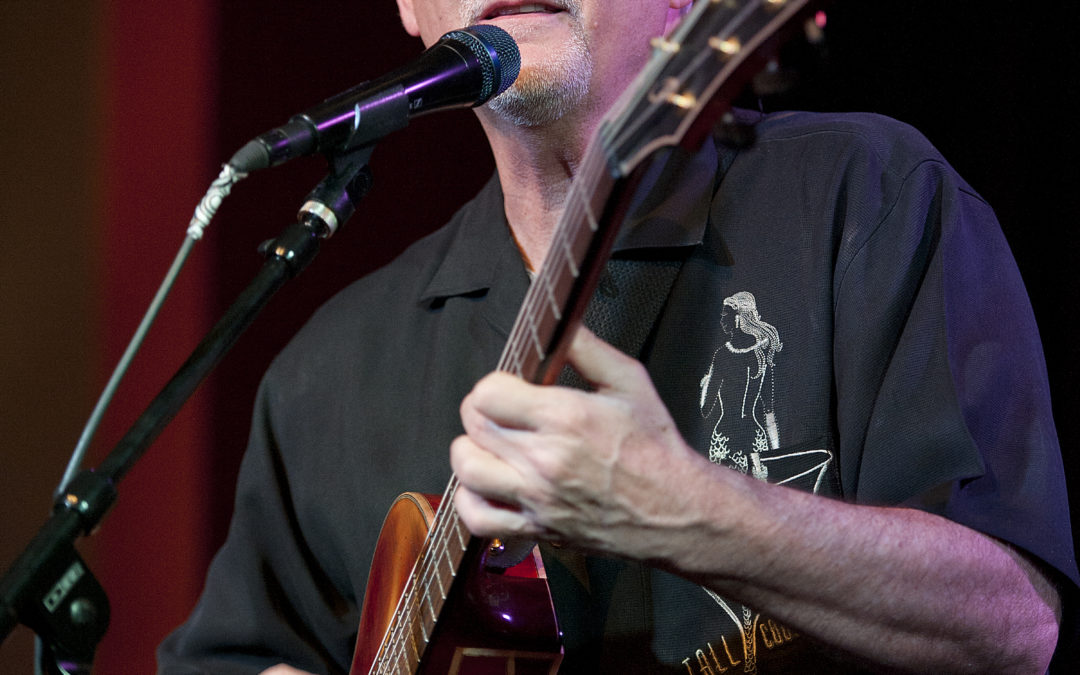 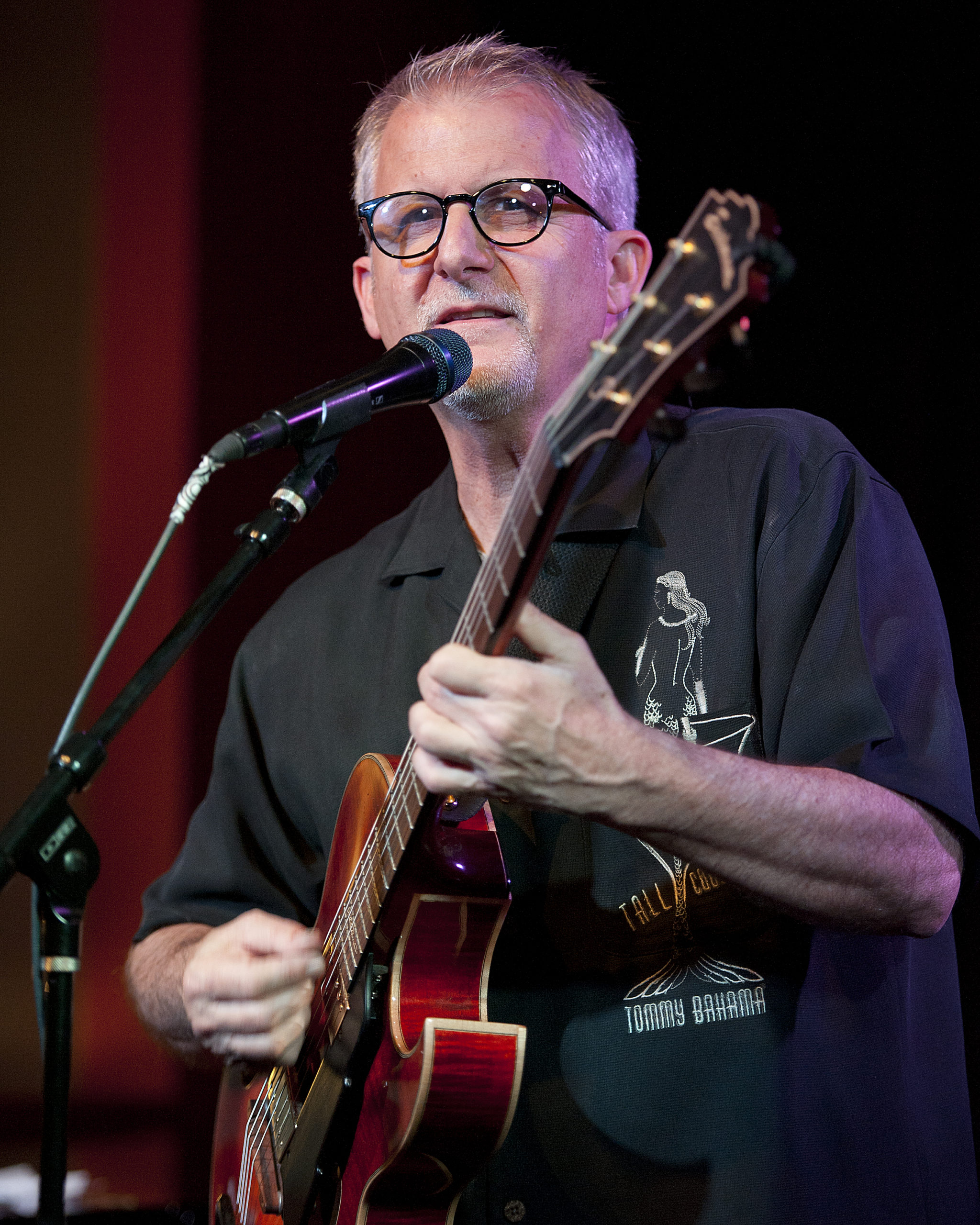 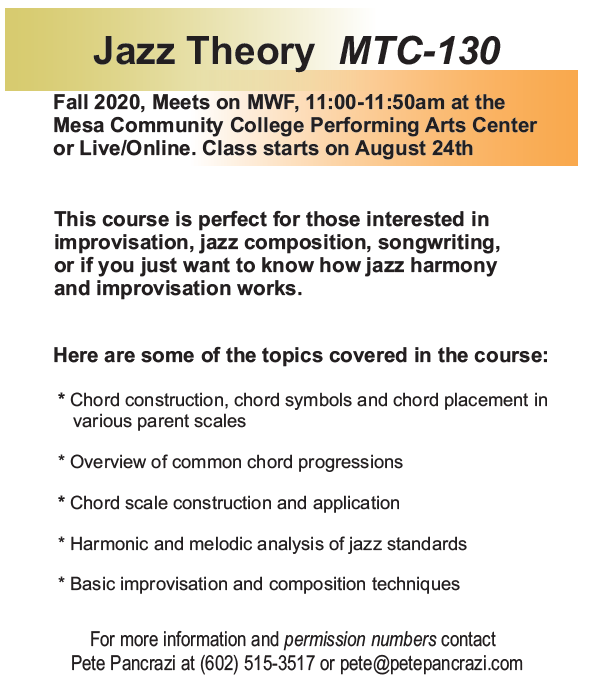 Pete Pancrazi has studied and performed music for most of his life. He holds a Bachelor of Music degree from the Berklee College of Music and a Masters in Jazz Performance from Arizona State University. Being named by Downbeat Magazine as “one to watch” and a guitar player “deserving greater attention” is no surprise to those who have heard him perform.

Pete has been “one to watch” in the Phoenix area since taking up residence here in 1990. Through the years, he has cultivated a large and loyal following. Audiences enjoy his nimble guitar work and warm vocals in settings ranging from solo performances at venues in the Phoenix/Scottsdale area to the complexity of his quartet at the Desert Botanical Gardens Jazz Series. Pete continues to delight audiences with a growing repertoire of original compositions, presented in performance alongside straight-ahead and Latin Jazz sounds. He has released four CDs to date and looks forward to his next recording project.

In addition to being a popular performer, Pete is also a sought-after private teacher and clinician. He has been an artist roster member for the Arizona Commission on the Arts for 10 years and is currently on staff at Mesa Community College, where he teaches Jazz Theory, Jazz
Combos and Guitar.