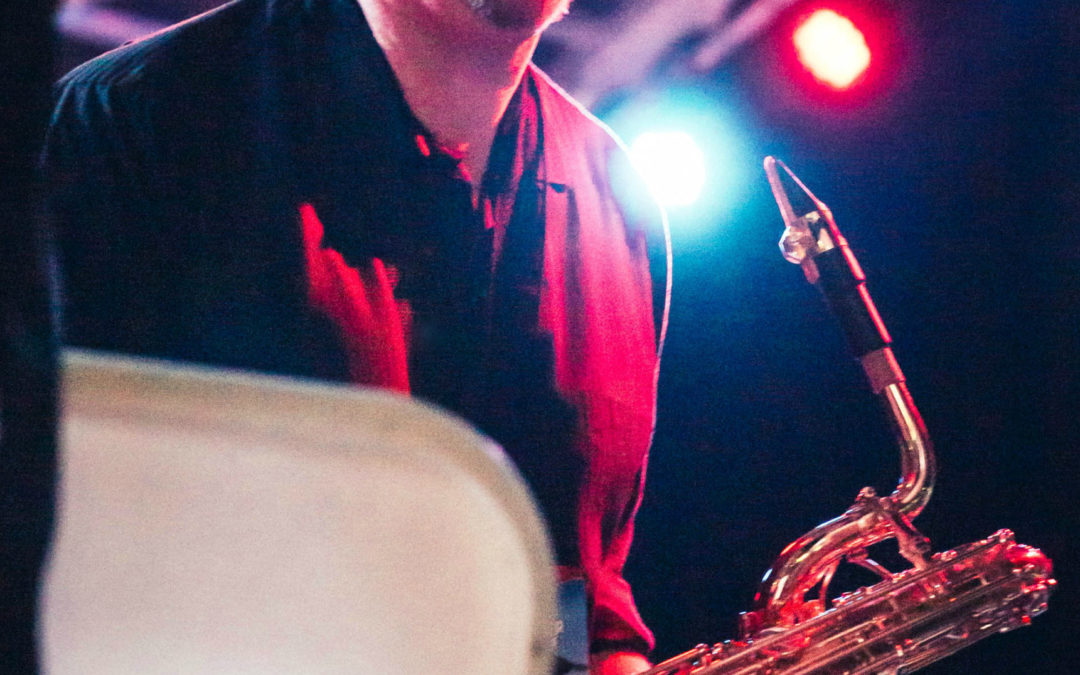 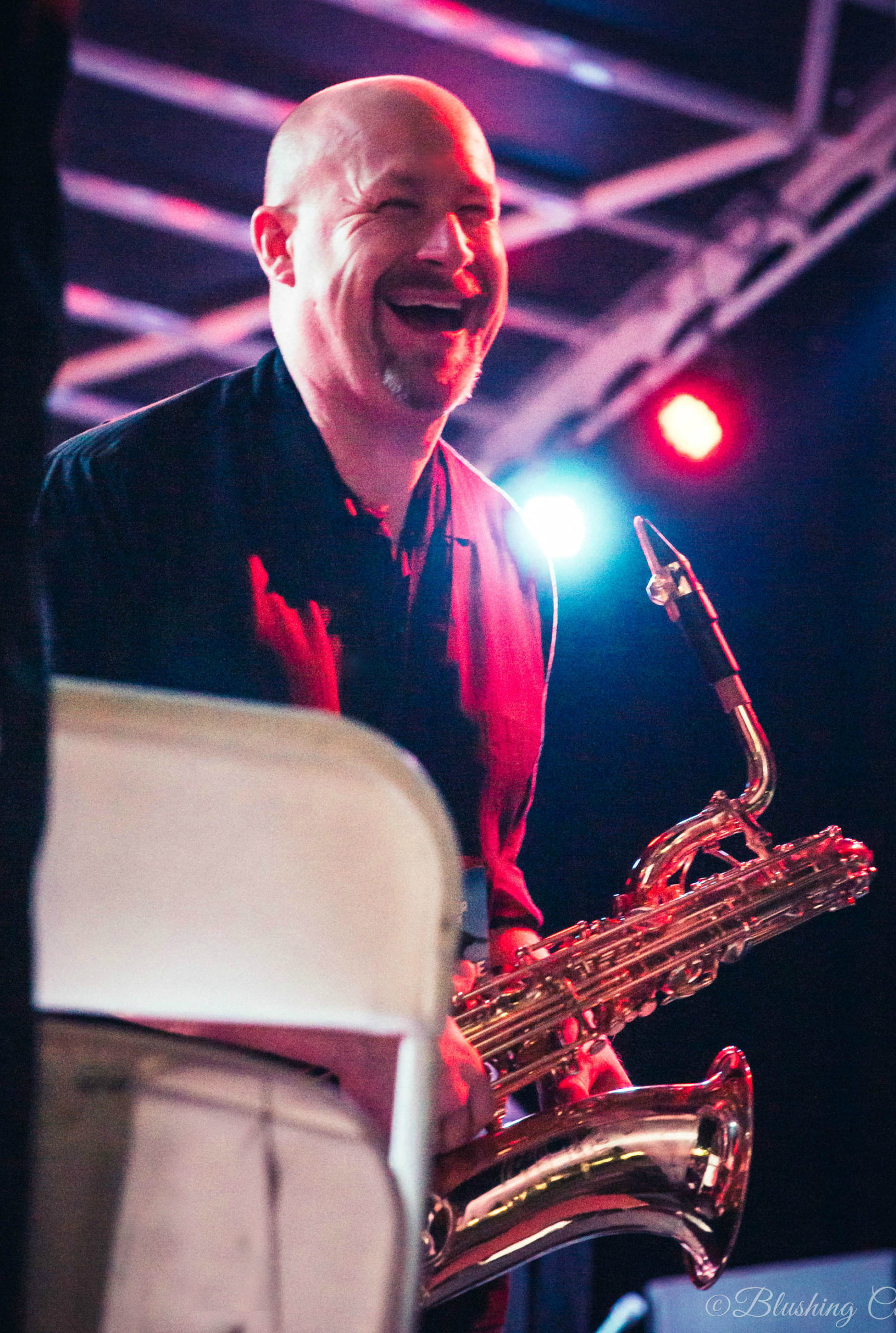 Paul Brewer, a native of Phoenix, started teaching private saxophone soon after high school and realized that music education was the realm in which he would spend the rest of his musical career. He began his college education at Mesa Community College, then transferred to Northern Arizona University, where he earned his BM in Music Education and later earned his MM in Music Education from Arizona State University. Paul enjoys playing all saxophones in all styles and has become one of the most in-demand freelance saxophonists in the Phoenix Metropolitan area. He has had the opportunity to perform with artists/bands like Frankie Valli, The Temptations, The Four Tops, Idina Menzel, Gunhild Carling Diana Ross, The Phoenix Symphony, Michael Buble´, David Foster and Doc Severinsen in addition to playing with Broadway touring shows.

Mr. Brewer has held faculty positions at Goldwater High School, Paradise Valley High School, Scottsdale Community College and Mesa Community College. Paul is an adjudicator of concert and jazz band festivals, a Past-President of the Arizona Association for Jazz Education and has worked as an Artist-in-Residence with many school districts. His former students are currently performing and/or teaching in the New York, LA, Austin, Chicago and Phoenix areas. Currently Mr. Brewer is the Director of Jazz Studies at Mesa Community College, his alma mater, where he enjoys coordinating the jazz program in addition to teaching concert band and music history classes.