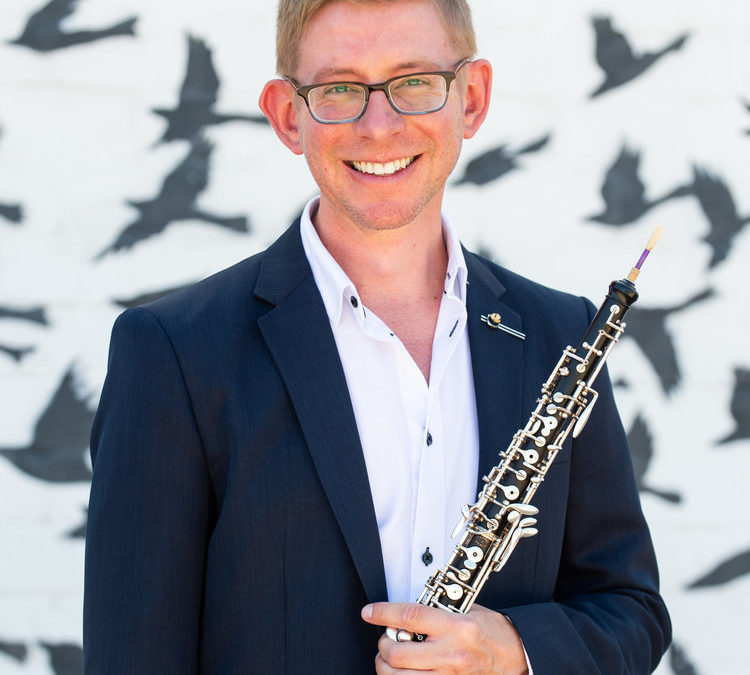 Born in Fort Wayne, Indiana, Nikolaus Flickinger is the owner-operator of OBONIK, a company that specializes in handmade oboe and English horn reeds, and a longtime member of Mill Ave Chamber Players. Nikolaus received his Master of Music degree in Oboe Performance from Arizona State University, and is currently the principal oboe player of the West Valley Symphony. Prior to moving to Arizona, Nikolaus attended the University of Cincinnati College-Conservatory of Music, where he received his Bachelor’s degree.