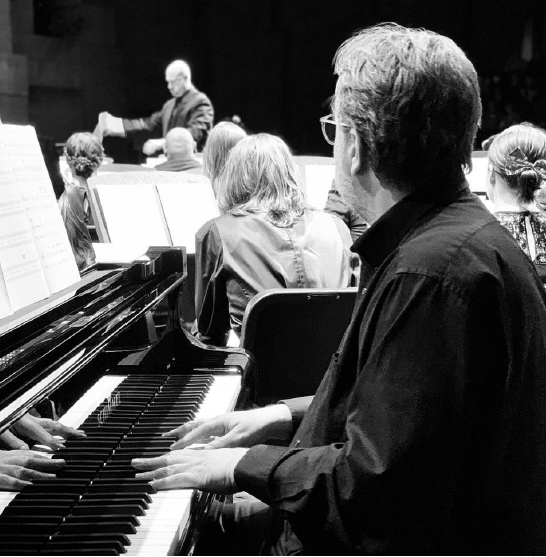 Originally from Seattle, Nick studied classical piano privately for many years with the Assistant Conductor of the Seattle Youth Symphony, Peter Lederer. He began composing and arranging jazz for small group and big band ensembles during high school. He received his undergraduate in Interdisciplinary Music Studies from Berklee College of Music and his graduate degree in Music Education from Ottawa University. He has performed, arranged, and produced on numerous occasions within the past 36 years for
CD production, Commercials, Film, and Television. Nick has been an adjunct professor in the Jazz Studies music program at Mesa Community College since Fall 2007.