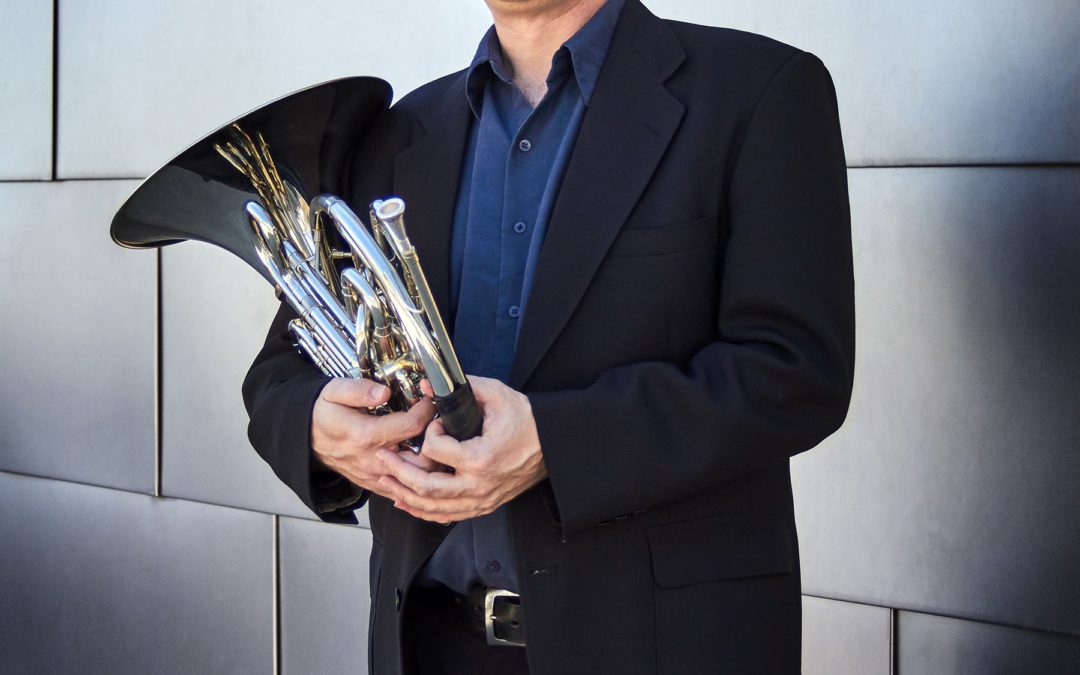 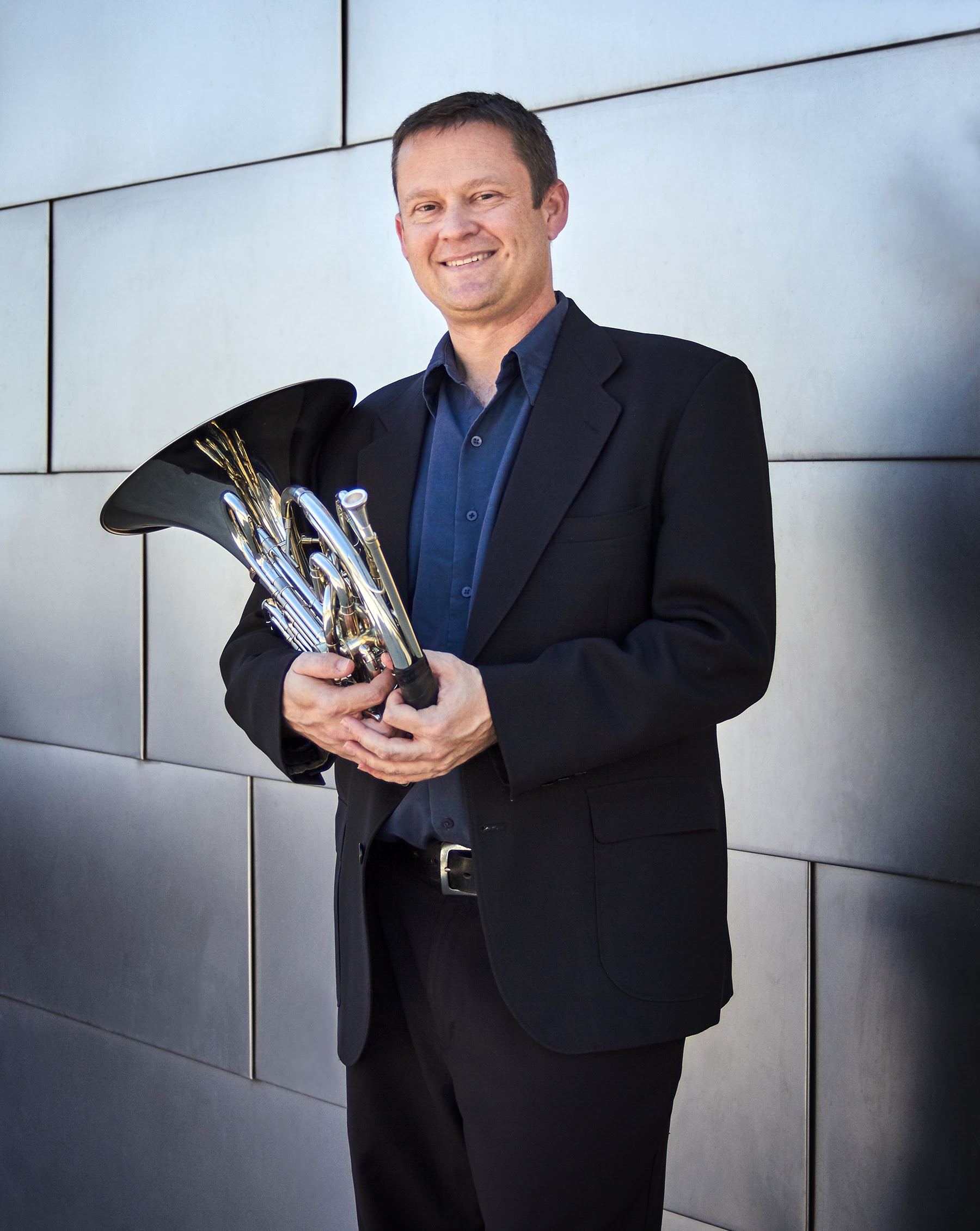 In his twentieth season as Second Horn with the Arizona Opera Orchestra, Nathan Mitchell also performs frequently with the Phoenix Symphony, Tucson Symphony, Santa Fe Symphony and New Mexico Philharmonic. An Arizona native, Nathan is the founding hornist in the Sonoran Brass Quintet and has spent twenty-three summers serving as Hornist and Faculty Brass Coordinator of the AIMS Festival Orchestra in Graz, Austria.

A versatile artist, Nathan has performed with a host of Broadway productions, including the national touring companies of Wicked, The Lion King, Mary Poppins, Phantom of the Opera, The Producers, West Side Story and dozens of others. He also toured with Camelot, starring Lou Diamond Phillips.

He can be heard on numerous recordings, including A Brassy Night at the Opera featuring Sam Pilafian, Thomas Bacon and David Hickman; Capitol Quartet: Anything Goes; as well as R. Carlos Nakai’s Fourth World, which was nominated for a Grammy Award in 2002. He was also featured in the Arizona Music Project, a multimedia recording and video experience produced by the Arizona Office of Tourism representing musicians from the state of Arizona. Nathan is featured on the Sonoran Brass Quintet’s debut album, Dry Heat. In addition to his own recordings, he was an assistant producer for the Latin Nights album by the Boston Brass.

Nathan is Adjunct Faculty/Horn Instructor at Mesa Community College and has spent more than twenty years teaching horn lessons to students of all ages and skills from around the Phoenix area, as well as offering chamber music coachings, horn clinics and masterclasses. He received both Bachelor of Music and Master of Music degrees in horn performance from Arizona State University.