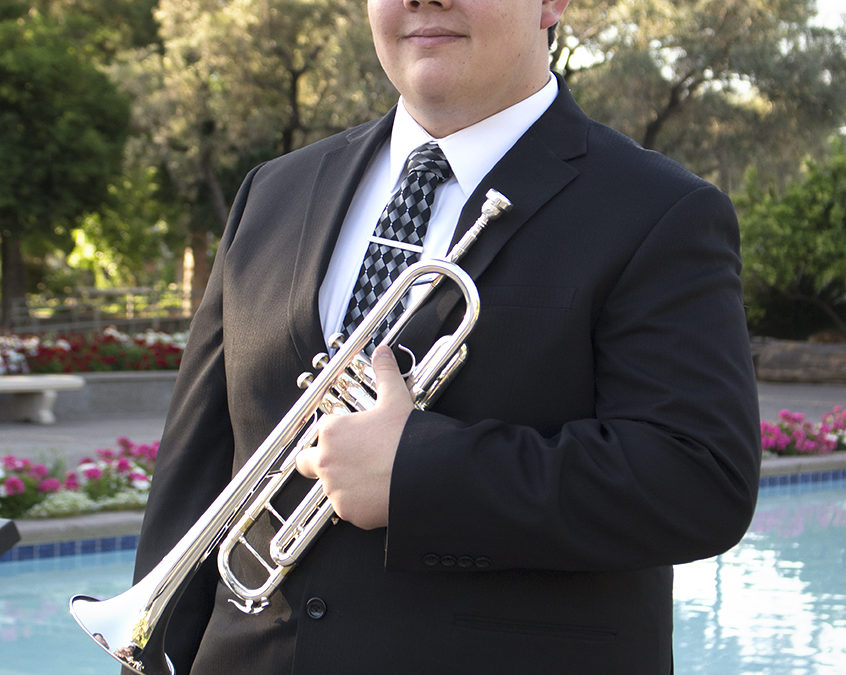 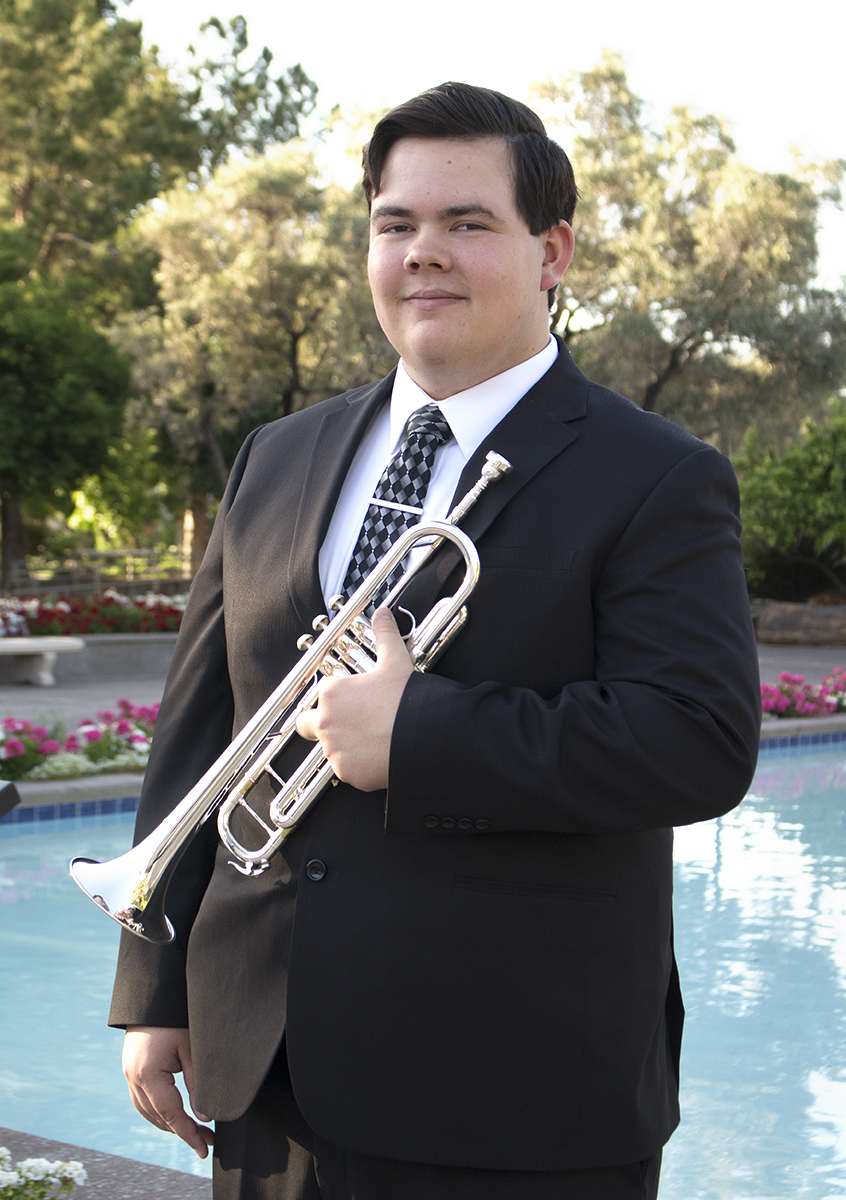 Dr. Robert Hunter has been serving as the Director of Instrumental Music at Mesa Community College since 2002. He is currently the conductor of the college bands, as well as overseeing the continued development of the instrumental and music education programs. Dr. Hunter also taught for seven years in the Arizona public school system.  For nearly a decade, he served as the conductor of the Phoenix Youth Symphony Symphonic Winds and was on staff with the Macy’s Great American Marching Band.

Currently, Dr. Hunter serves as the Vice President of Research and Collegiate Activities for the Arizona Music Educators Association (AMEA), and is an Executive Board Member for United Sound a non-profit music organization serving students with special needs.

Throughout his career, Dr. Hunter has worked as a presenter and speaker at various professional conferences and forums. He continues to serve as a guest conductor for numerous honor bands, festivals, conferences, and summer music camps in the United States, Canada, the Caribbean, Europe, and Asia.  Dr. Hunter strives to mentor and inspire students with his passion and love of music.