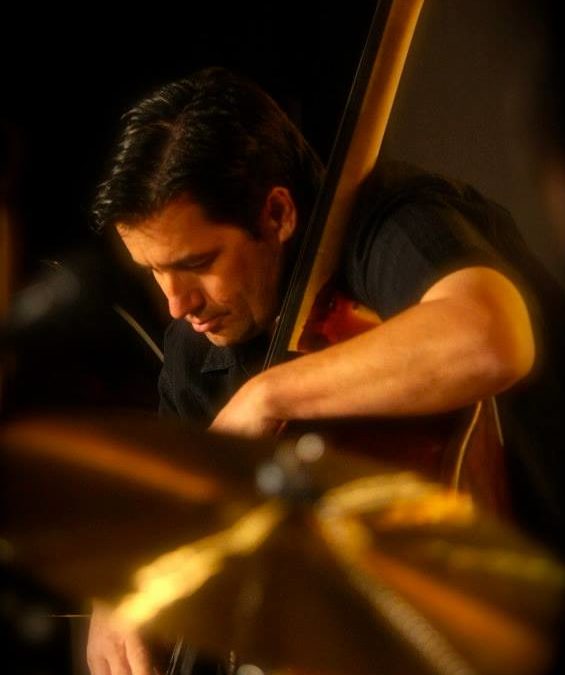 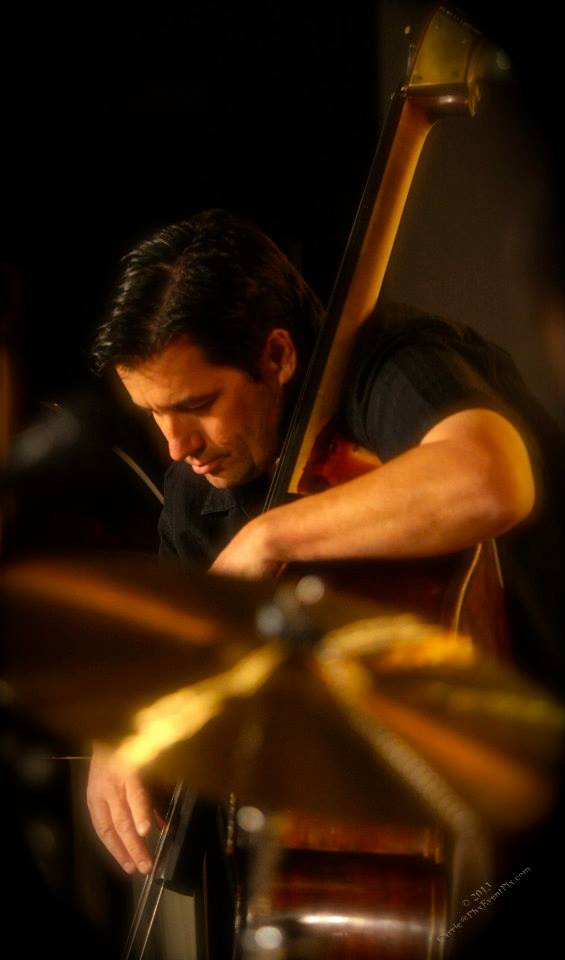 Michael King has been living and playing music in the Valley of the Sun for almost his entire life.  After moving from LA at a young age he began to study the violin, progressing quickly and winning scholarships to college.  After graduating with a performance degree in Viola he decided that the bass was more to his liking.  Since then, this in-demand player has worked with diverse artists such as Charles Lewis, Bob Newhart and recordings with Nils Lofgren of the E Street Band.  Mike was the first-call bassist in Phoenix for touring Broadway shows from 2010-2015, and he performed with David Foster for Muhammed Ali’s Fight Night.