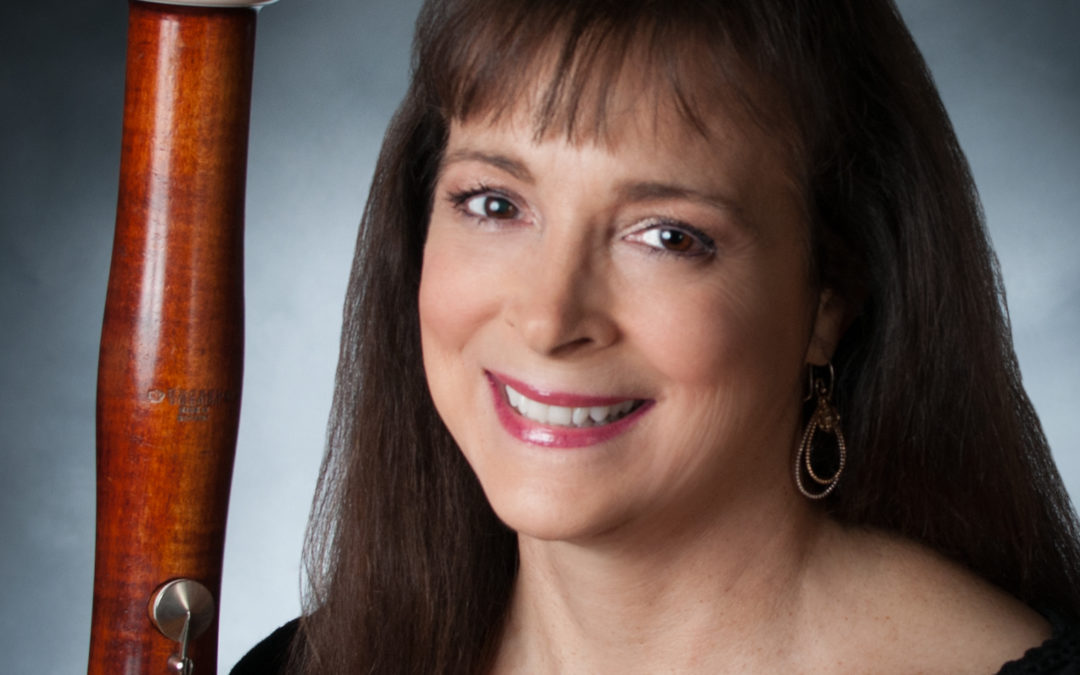 Melanie Sanguinetti has been an active performer and teacher in the Phoenix area since relocating in 1991.  Born in San Francisco, Melanie received the Bachelor of Arts degree from Temple University where she was a student of Bernard Garfield, retired Principal Bassoon with the Philadelphia Orchestra.  Upon graduation she won the position of Assistant Principal Bassoon with the Florida Symphony Orchestra and was a founding member of the Orlando Chamber Players and the Lyric Winds Quintet.

Melanie is currently the Principal Bassoon of the Arizona Opera Orchestra, a position she has held since 1995.  She also performs as Principal Bassoon with the West Valley Symphony, Symphony of the Southwest, Phoenix Opera, Grand Canyon Chorale and as guest musician with the Phoenix and Tucson Symphonies.  In addition Melanie has performed with the Philadelphia Orchestra, Philadelphia Opera, Florida Orchestra, and the Jacksonville, Sacramento, Santa Barbara, Reading (PA), and Haddonfield (NJ) Symphonies.

A versatile artist, Melanie has performed regularly with national Broadway touring productions for shows including Phantom of the Opera, Porgy and Bess, and Camelot among many others with the ASU Gammage Broadway series, Phoenix Theatre Company, Arizona Broadway Theatre, and Orlando Broadway Series.  Concert appearances have included artists ranging from Pavarotti and Domingo to Mancini, the Moody Blues and Led Zeppelin.

Melanie has served as Adjunct Faculty/Bassoon Instructor at Mesa Community College since 2003 as well as director of the MCC Bassoon Ensemble, MCC Woodwind Quartet and Quintet, and MCC Summer Music Camp Bassoon Masterclass.  With decades of experience teaching students of all ages and skill levels, Melanie maintains a busy private studio with students who have won local and national competitions. She is a sought after clinician and has been engaged for master classes and chamber music coaching at the Arizona School for the Arts, Grand Canyon University and public schools in the Phoenix area.

Melanie lives in Chandler, AZ with her husband, attorney and trombonist Martin Demos.