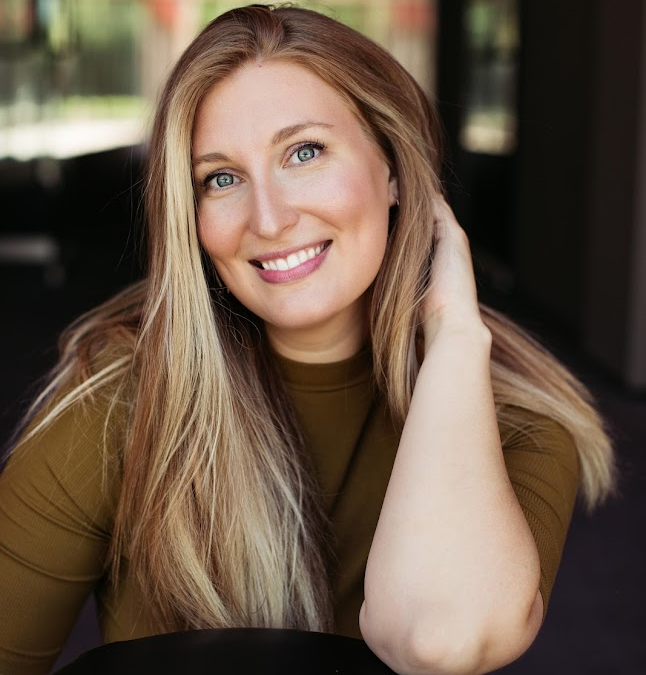 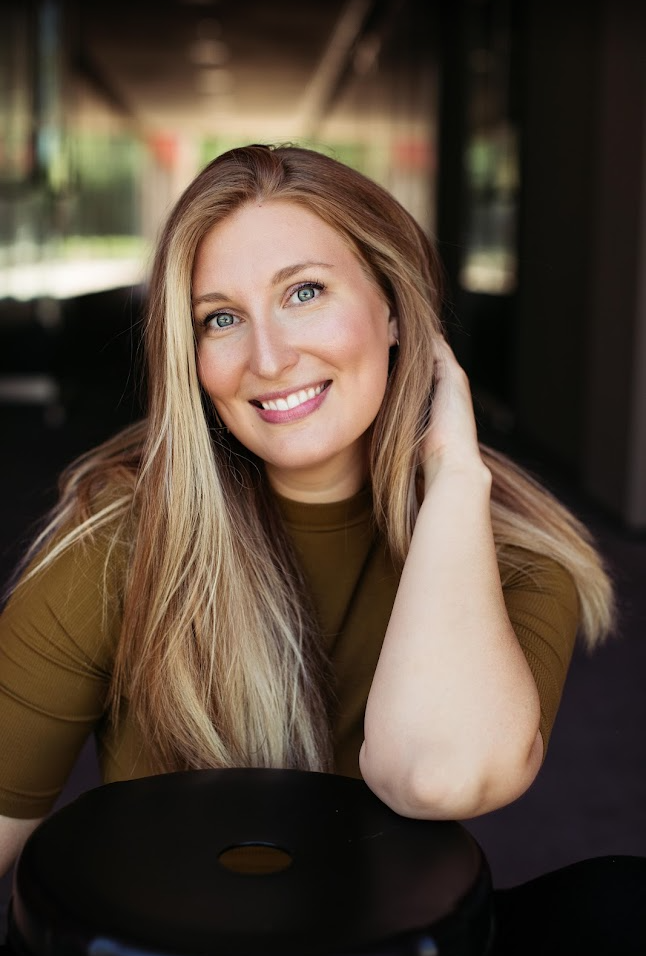 Whether being on the stage or in the studio, Leia has found a multitude of ways to project her passion for singing. She has been an Alto in the Grammy-Award winning 28-voice ensemble, The Phoenix Chorale, since 2015 where she has soloed in numerous works including Handel’s And the Children of Israel Sighed and Duke Ellington’s Sacred Concert Series. She has participated in many other professional choral gigs across the Phoenix Valley such as the Bach Madrigal Society, Canto Vivo Chorale, and Solis Camerata’s features in Ramin Djawadi’s tour of Game of Thrones Live Concert Experience and Distant Worlds: Music from FINAL FANTASY with The Phoenix Symphony, conducted by Arnie Roth. Leia has been featured on multiple professional tracks from artists such as Thomas Muglia and Aaron Todd. She is also on the worship team at St. Thomas More Catholic Church in Glendale.
Along with professional vocal performance experiences, she has performed on stage in musicals and operas such as Mark Adamo’s Little Women, Into the Woods, and Thoroughly Modern Millie. She has most recently been seen on stage in Arizona State University’s Godspell, ASU’s production of Bernstein’s Mass, as well as Phoenix Theatre Company’s New Works Festival singing in Look Up! The Music and Lyrics of Janine McGuire and Arri Lawton Simon. She has also recently been nominated for an AriZoni award for Music Direction for her work with ASU’s production of Bright Star.
A vocal coach since 2014, Leia has aided students to success in performing at Carnegie Hall, Sydney Opera House,  professional and community theater productions, college auditions, NATS competitions, and for auditions all over the country. Along with private voice lessons, she also presents master classes to high schools and community choruses around the Phoenix area, specializing in vocal health and technique, as well as providing music theatre and ‘riffing’ workshops. She is a frequently hired clinician and guest artist at other colleges and universities in the area, as well as other private voice studios, providing clinics on contemporary vocal styles. Leia is currently the owner of Leia’s Voice Studio, the Artistic Director of the Music Theatre department at Mesa Community College, and is simultaneously pursuing a Doctorate of Musical Arts in Vocal Performance from Arizona State University, which she expects to complete in December of 2022. 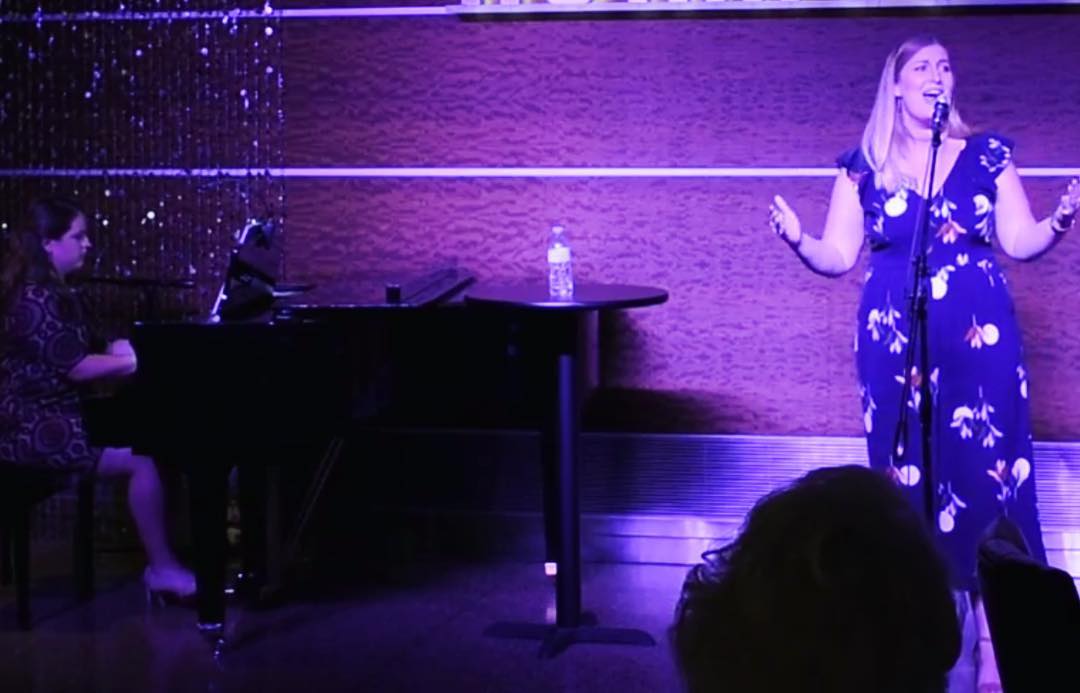