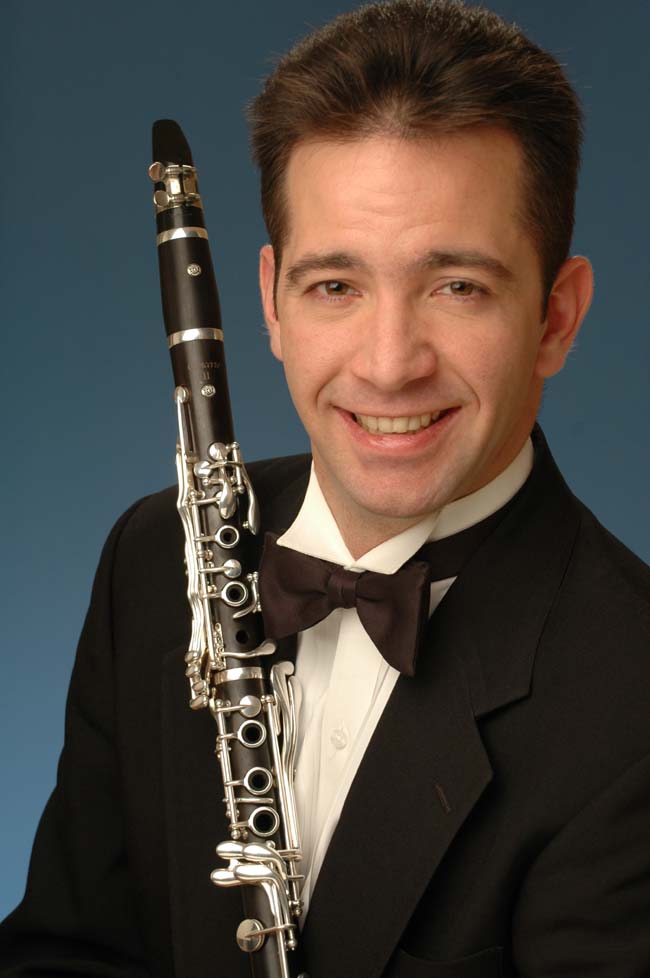 Jeff starting teaching in the Mesa Public School District in 2006.  He is currently the department head for the Mesa High Performing Arts Department as well as a full time band director after spending his first 5 years in the district as the band director at Taylor Junior High. Jeff is also adjunct faculty as a clarinet instructor and as a chamber music ensemble director at Mesa Community College.  Jeff has served as the Chair for the State Solo & Ensemble Festival since 2016.  He also has served as a guest conductor for the Mesa District Junior High Honor Band Festival in both 2015 and 2017.

Jeff’s former MCC clarinet students have gone on to obtain scholarships at all 3 major Arizona Colleges (NAU, ASU, and U of A).

Jeff also maintains an active professional performing career with the Symphony of the Southwest, Cinematic Pop, Millennial Choirs & Orchestra, ZAZU (a gypsy jazz based group that pays homage to the music of Django Reinhardt), and Fusion Winds (a Phoenix based woodwind quintet).  He has also worked with the Arizona Opera and the Phoenix Symphony.

Jeff currently resides in Gilbert with his wife, Jaclyn, and their 3 children, Jordyn, Jadyn, and Jalyn.