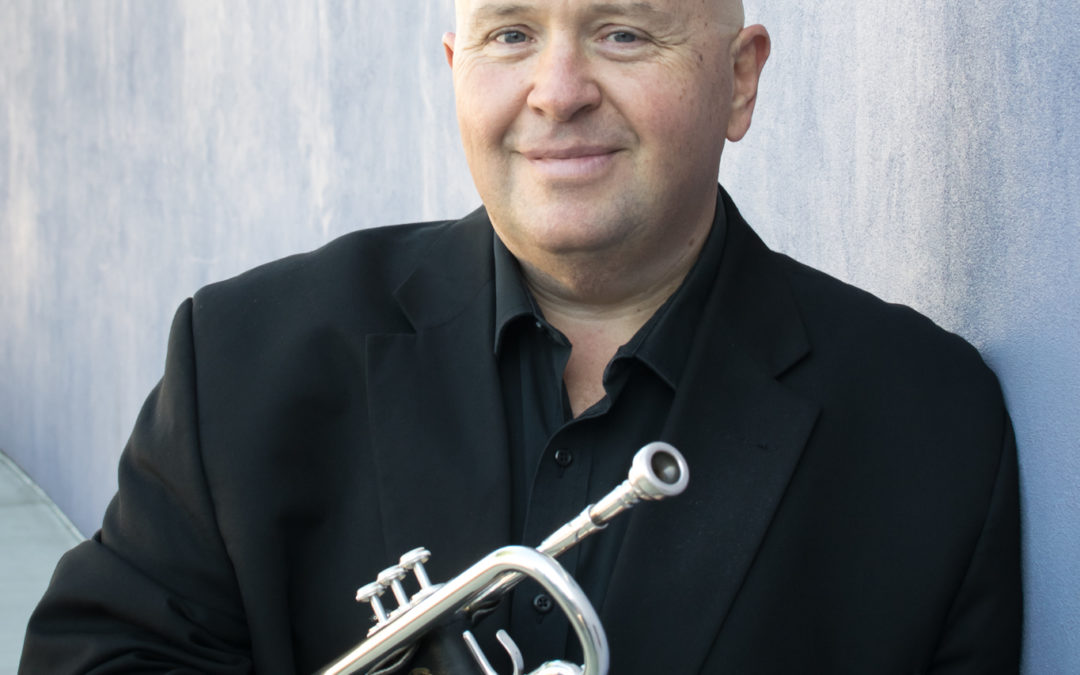 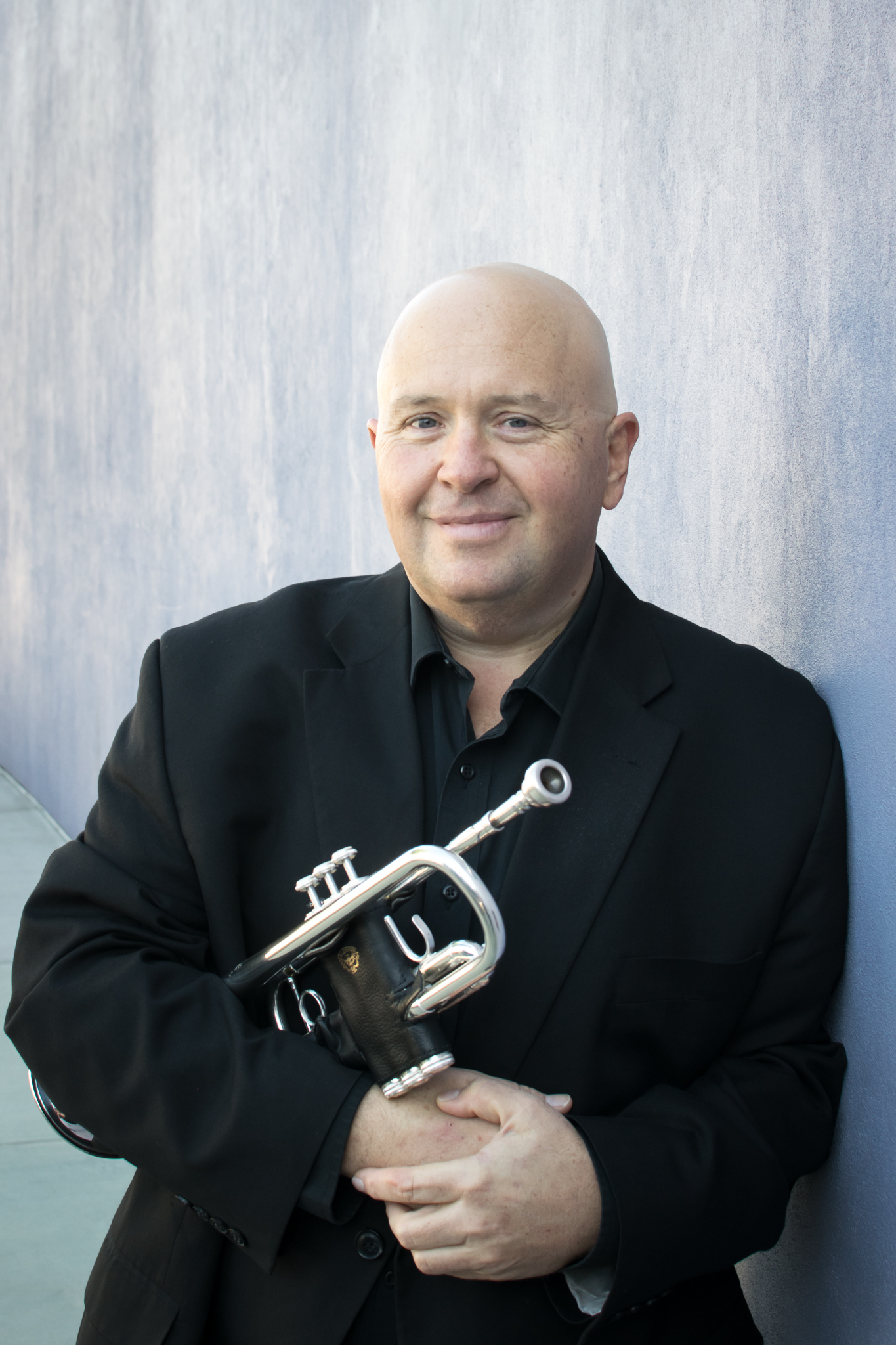 Mr. Harvison joined the Phoenix Symphony as Second Trumpet in 1995 and was promoted to Assistant Principal in 2009. He had an acclaimed 2003-2004 season as acting principal trumpet of the PSO. The Arizona Republic’s review of trumpeter Sergie Nakariakov’s guest performance with the PSO read, “The evening’s centerpiece was Mussorgsky’s Pictures at an Exhibition. Continuing the evening’s theme of virtuoso trumpet playing was Emery Harvison’s lucid string of demanding solos.”

Emery grew up on his family farm in Louisiana and was self-taught on the trumpet. He attended Louisiana State University graduating with both, Bachelor of Music Education and Bachelor of Music degrees in 1993. After LSU, he was a graduate teaching assistant for Arizona State University Regents Professor David Hickman, and was awarded his Master of Music degree in 1995. He has recorded with Mr. Hickman for Summit Records and other labels. He has also written articles for the International Trumpet Guild and International Trombone Journals. Emery taught at Arizona State University during the spring of 2003 and currently teaches trumpet, trumpet ensemble, brass quintet and brass studio at Mesa Community College.