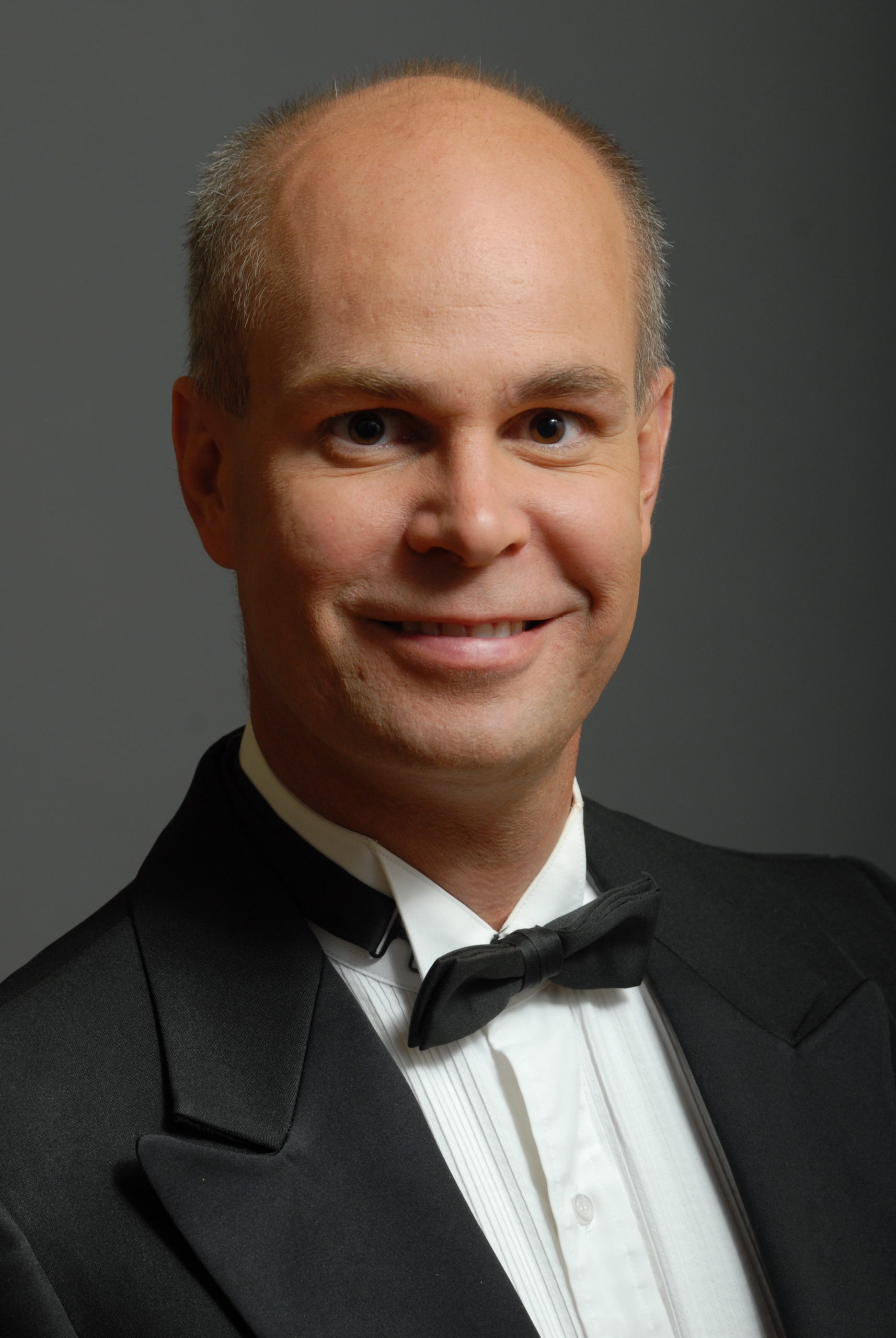 Brook Carter Larson teaches choir, aural perception, music theory, and rock history classes at Mesa Community College.  In addition to working at MCC, Dr. Larson is in his twelfth season as the Artistic Director of the Orpheus Male Chorus of Phoenix.  Since taking the podium with Orpheus, the group has more than tripled in size, performed at state and regional ACDA conventions, performed with Morten Lauridsen, and commissioned pieces from Jackson Berkey, Stephen Hatfield, and Shawn Kirchner.

Doc has a passion for teaching and his students.  He also loves to travel with his family and watch his daughter play soccer.